Muir has a legal obligation to ensure you are aware of the possible causes and symptoms of Legionnaire’s Disease, so you can identify any problems easily and report any concerns to us.

What is Legionnaire’s Disease?

Legionnaire’s Disease is a potentially fatal form of pneumonia, which can affect anybody.

It is caused by the inhalation of water droplets from contaminated sources containing legionella bacteria. 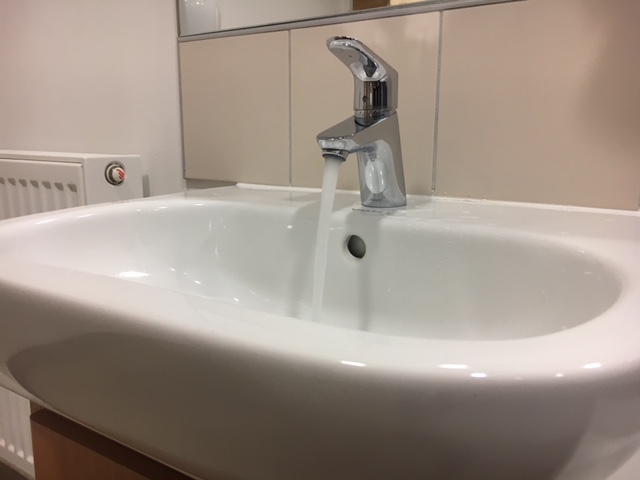 All water systems in residential properties are a potential source for legionella bacteria growth. The main areas of risk are where the bacteria can multiply and increase to dangerous levels and then spread, e.g. in spray from showers and taps, dishwashers and washing machine pipes.

Who is at risk?

Legionnaire’s Disease most commonly affects the elderly, and people with chest or lung problems. Not everyone exposed to legionella bacteria becomes ill. It isn’t contagious and you cannot get it from drinking water.

• Flush through showers and taps for 10 minutes following a period of no use (i.e. after you have been on holiday or if a room is not in regular use)

• Keep all shower heads and taps clean and free from a build-up of lime scale, mould or algae growth

• Keep hot water on your boiler system at a temperature of 50°C or greater.

If anyone in your home is not 'temperature aware' call Muir 0300 123 1222 to see if a temperature regulator could be fitted in your property.